React is a user interface development library first introduced by FaceBook in 2013. Initially, React was conceived solely for the creation of WEB-sites, but later, with the release of the platform React Native, began to be used in the development of mobile applications. A component-oriented approach, the ability to easily change existing components and reuse code turn React development into a continuous improvement process. Components that were created while working on a particular project don't have additional dependencies. Thus, nothing prevents to use them again and again in projects of different types. All previous experience can be easily applied when working on a new site or even when creating a mobile application. 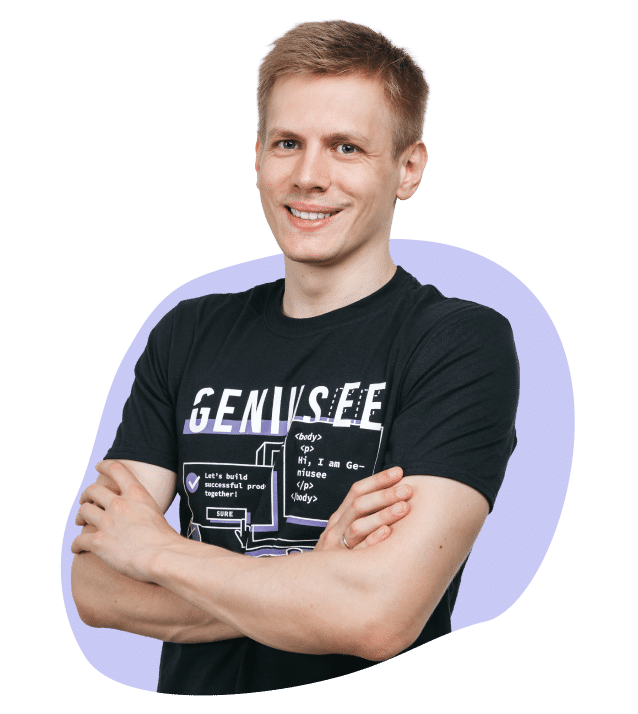 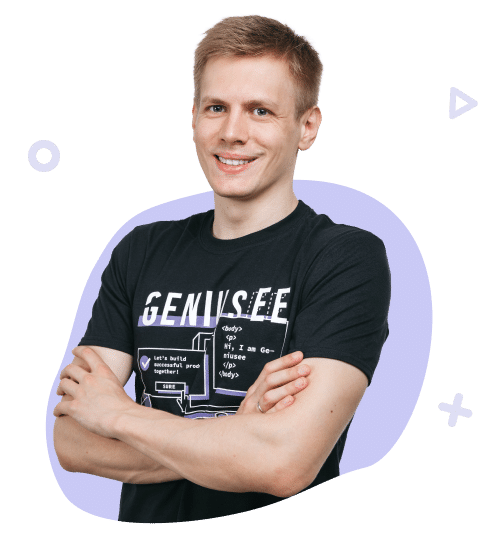