React Native is a framework for developing cross-platform applications. It makes it possible to create and use components in the same way as we usually do in React, only they will be rendered not in HTML, but in the native controls of the operating system under which our application will be built. In fact, applications written in React Native are somewhere in the middle between native and hybrid ones. We can say that this framework represents the future of mobile application development, and makes the border between native and hybrid development more transparent 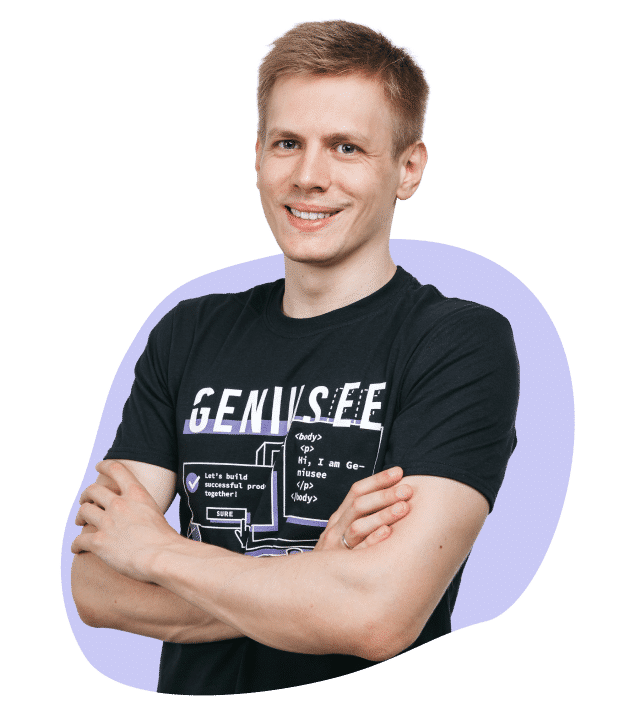 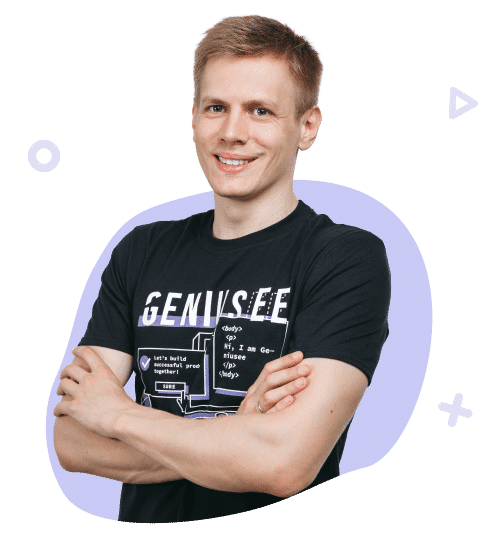