What to ask Java developer in interview?.

We continue our Interview Questions rubric. Today we’ll talk about what you should ask a Java developer about. According to tradition, we will consider basic questions and give answers to them, and then discuss questions for advanced developers.

In this article, we will talk about Java 8 version. First, some basic questions will be covered, and then we will switch to more advanced ones. Let's start from the beginning and move on to the basics.

Question 1: What is Java?

This seems like a pretty simple question, right? Well, then you should get a clear and unambiguous answer to it. Here is one of the options. 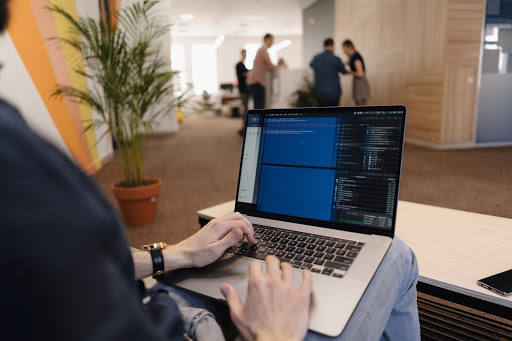 This is a good Java interview question, and no, it is not fully object oriented. Java uses some data types (char, byte, float) that are not objects.

Question 3: What are some of the benefits of Java?

For novice programmers and developers, the most important feature is simplicity. It is believed that Java functions are fairly easy to learn, especially when compared to other programming languages.

In addition, Java is fully adaptable. Thanks to the “WORA” principle, on which the Java language is based, it can be transferred and used on any computer and operating system that you need - it is completely flexible and multifunctional.

Question 4: What is the feature of Java 8?

In Java, the developer must clearly answer the comparison questions like this. This is one of the largest language updates, so it would be nice to know what they are.

Java 8 introduced language support for String, provided an improved Date / Time API, and contributed to the development of the JVM, a system responsible for many things in Java, including Java's security functions. In general, Java 8 has made the programming language more accessible and more similar to modern programming languages.

There are four access specifiers which the candidate should understand. There are the following qualifiers: public, private, protected and standard.

Public qualifiers allow access to any class or through any method (hence their name). In contrast, private specifiers only allow access within the specified class itself. Protected ones open access that somehow correlates with the class - either from within the class, from a subclass, or simply from the same package. Finally, default denotes a standard area and allows access from only one package.

Question 6: What is a constructor?

A constructor is a piece of code that initializes a specific object. The Java programming language has two types of constructors - default and modified.

Question 7: What is an Object?

A general question in a Java job interview. An object in Java has state and behavior. The most common and understandable definition of an object is that it is a type of class.

Question 8: What object references can be in Java?

This is one of the simplest questions - in Java, all object references are null.

Question 9: What is the difference between JDK, JVM and JRE?

JDK (Java Development Kit) is a Java development kit. This is the main Java function tool used to compile programs in this language. The package has all the necessary tools to start using it.

JRE (Java Runtime Environment) is a Java runtime environment. This is the type of environment provided by the JVM — it allows Java bytecode to work properly.

Now that we have covered some of the basic issues, we can move on to questions for experienced developers and programmers. These questions will mainly be related to code. 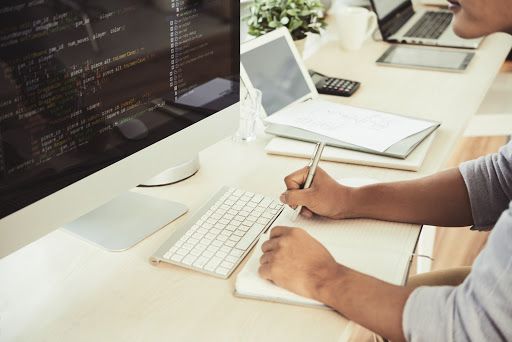 This can be one of the first questions you ask in Java interviewing. In the case of ‘method overloading’, methods belonging to the same class have the same name, but their parameters are different. This applies to extensions of the behavior of the method more than anything else. Conversely, ‘method overriding’ subclasses have methods with the same names and parameters. The goal here is to change the behavior of an existing method.

Question 2: What is the conclusion of this Java program?

Question 3: Is it possible to run the program without the ‘main () method’?

A pretty standard Java interview question and yes, it is possible. One of the most common ways to run such a program is to use a static block.

Question 4: What is ‘runtime polymorphism’?

Runtime polymorphism is a process in which a particular call sent using a specific method will be resolved at runtime, rather than at compile time. Here is an example:

Question 5: What is ‘Inheritance’?

This term, frankly, lies on the surface. Inheritance is when one object acquires the properties and parameters of another (another class). The override method discussed above uses this. The basic idea of ​​inheritance is that you can create new classes on existing ones. There are five different types of inheritance, but the Java programming language only supports four (multiple inheritance is not supported). Why is multiple inheritance not supported? In fact, there is only one specific reason - to simplify the program. This should be an important note that the candidate is advised to remember.

Question 6: What is the largest class (SuperClass) that exists in Java?

This is one of the easiest questions. The largest in Java is the object class.

Question 7: What does the Super prefix mean in Java?

Question 8: What will be the result of this program?

Question 9: What is ‘association’ in Java?

This is a frequently asked question about Java programming. At first glance, it may seem that it is quite simple. However, things like aggregation and composition come from association, so it’s important that the developer clearly understands this term.

An association is when all objects have their own life cycles, and a specific owner does not exist. It can range from “one” to “many”.

Question 10: What is ‘object cloning’?

The ‘object cloning’ command is used to create an identical copy of an object. This is done using the clone () method from the object class. 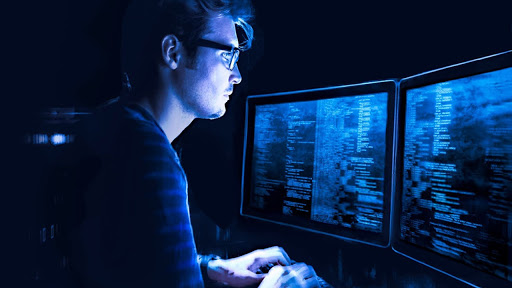 Programming specialists are always in demand. Java is one of the most popular programming languages ​​in the world (due to its flexibility, security and simplicity). In this article, we have looked at the Java interview questions that will help you evaluate a candidate’s knowledge.

All that remains for you to do is to hold an interview and select a competent employee for the position of Java developer! 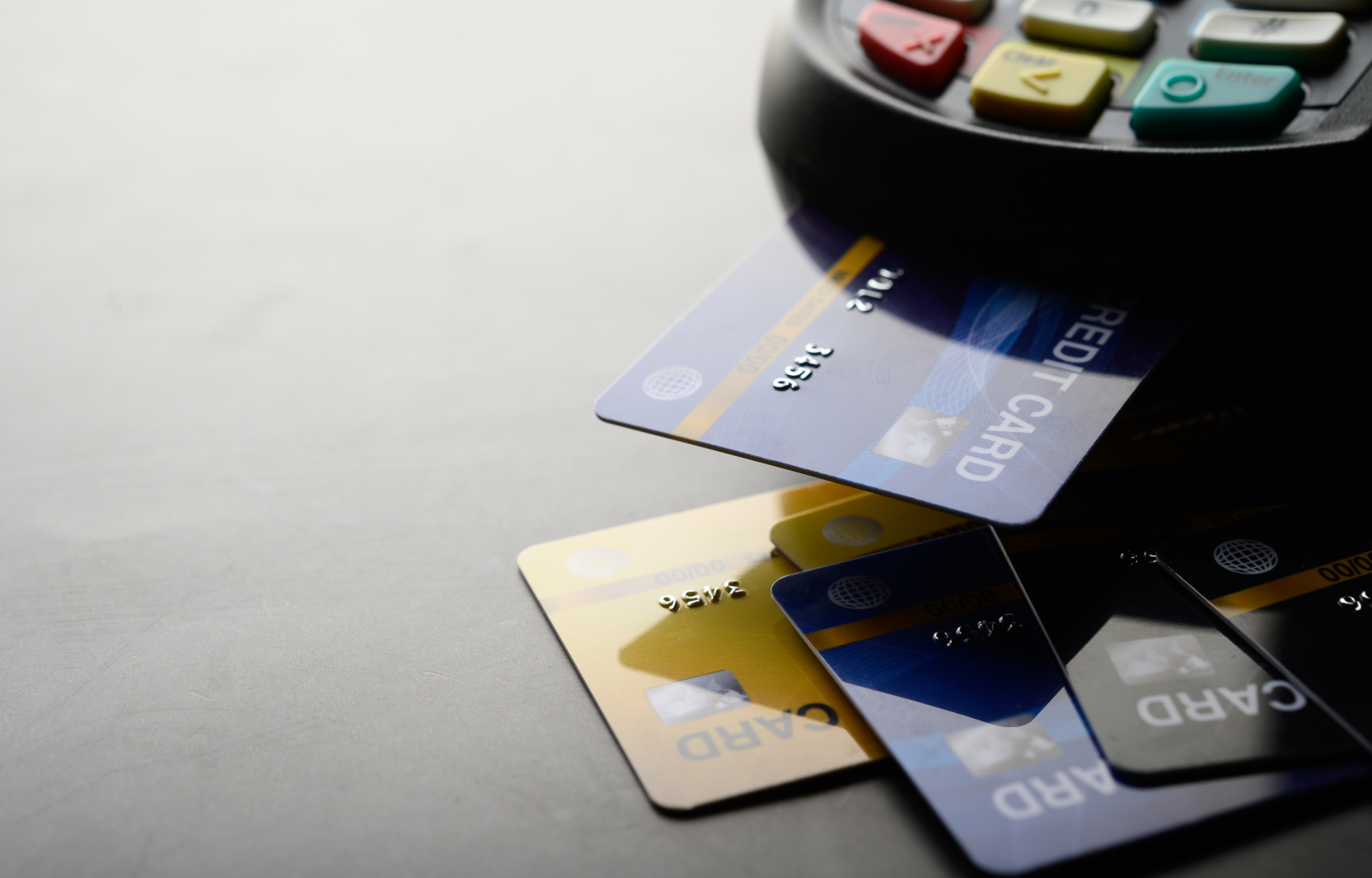 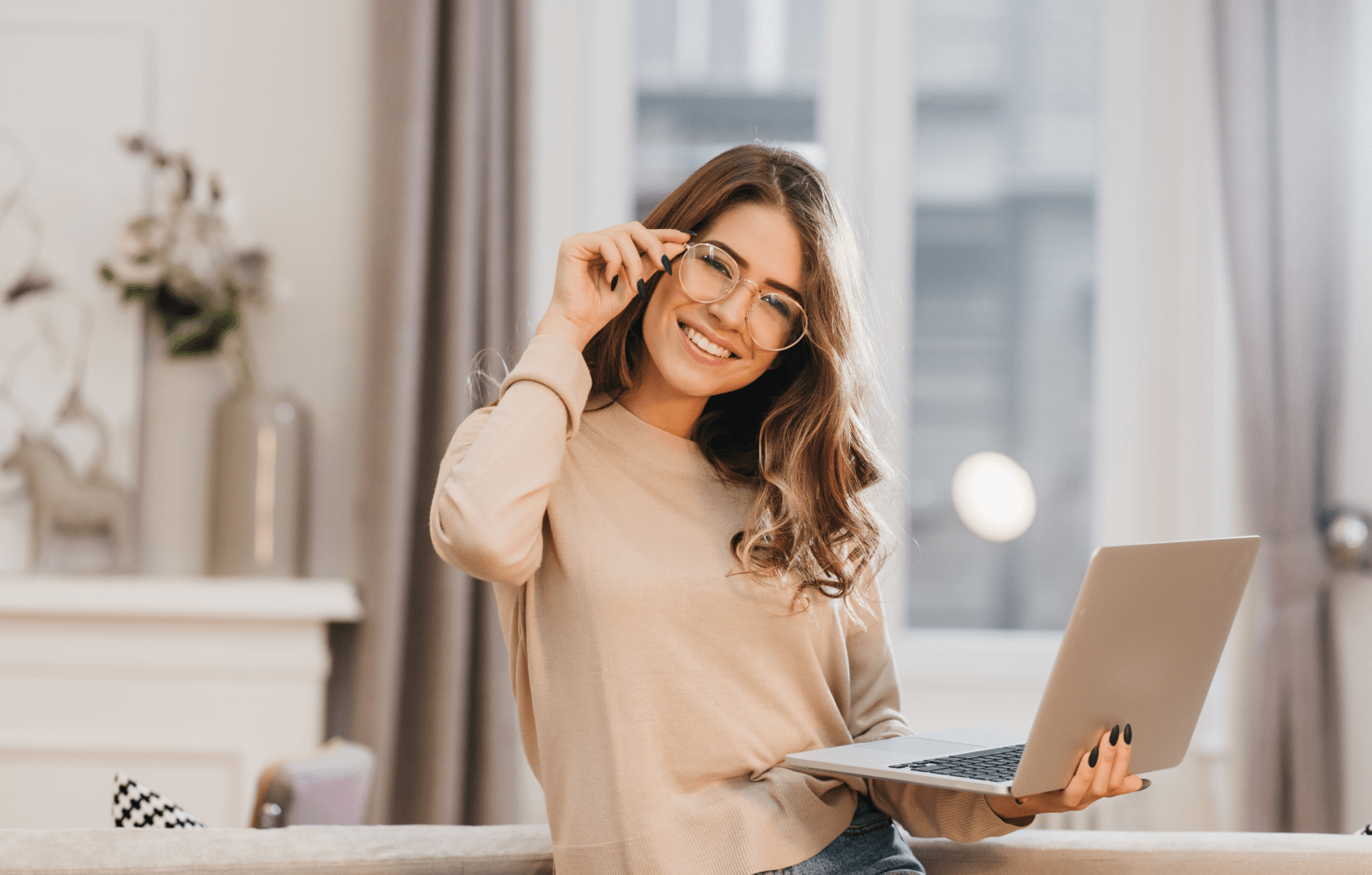 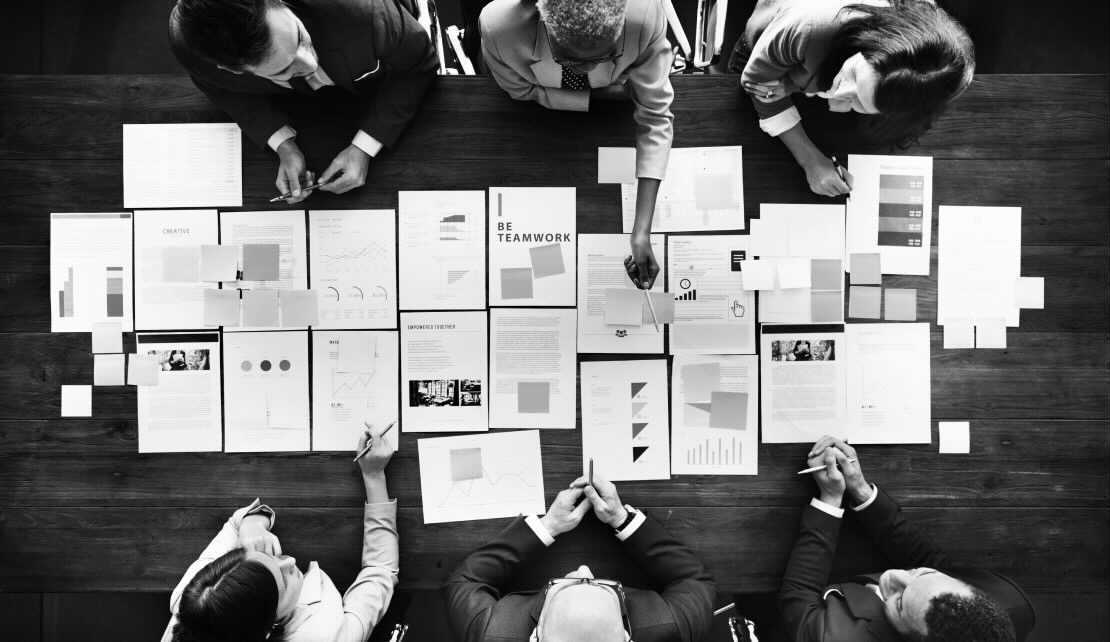